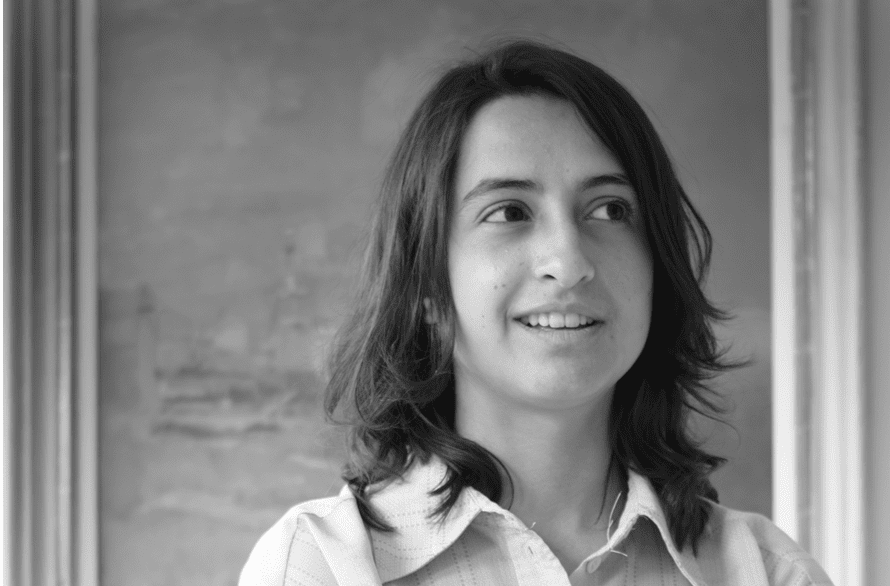 What made you want to be an artist / performer?

It took me a long time to learn to tie shoelaces because I have ADHD.

I became interested in theatre as a teenager through acting, and whilst studying at university discovered that I had a skill for directing. I love that it introduces me to new people, characters, and worlds. My theatre often has music and sound design at it’s core.

People, in general. I’m struck by people’s resilience in the most difficult situations, and bravery in response to injustice. These are the stories I want to tell through theatre.

What’s your vision for the future of theatre and where do you see yourself going after CRIPtic?

I want theatre to become more gritty, challenging and subversive – a change that will happen alongside access becoming embedded in the artistic practices of major theatres.

I want all prestigious theatres to advertise their assistant director roles. I want them to showcase unknown contemporary writing because it is great and not because the writer is already famous. I want theatres to be filled with young people of all backgrounds.

Right now I’m living in the moment as an artist. After CRIPtic I intend to keep creating.

Skip back to main navigation

As part of our 2021 programme, CRIPtic Arts did a podcast, featuring a range of artists involved in the project. You can catch them all on Youtube (captioned), or click on someone’s name here: Jamie Hale – Artistic Director Tom Ryalls – Performer – Self-care for the hyperactive anticapitalist (or how to start a revolution)…
END_OF_DOCUMENT_TOKEN_TO_BE_REPLACED

END_OF_DOCUMENT_TOKEN_TO_BE_REPLACED

At CRIPtic, we’re getting very close to in-person rehearsals starting (Monday 8th). The show opens on the 19th November, so it’s very soon now! We’re delighted to announce that we are adding three new acts to the line-up. Sahera Khan and Gold Maria Akanbi are bringing filmed pieces, and Flawbored are bringing a comedy. So,…
END_OF_DOCUMENT_TOKEN_TO_BE_REPLACED

What made you want to be an artist / performer? I always want be an actor since I was young but it never happened. When I became older, I experienced lots of different directions in my life. Finally, I found my passion for my career which was the creative industry. I have now been an…
END_OF_DOCUMENT_TOKEN_TO_BE_REPLACED